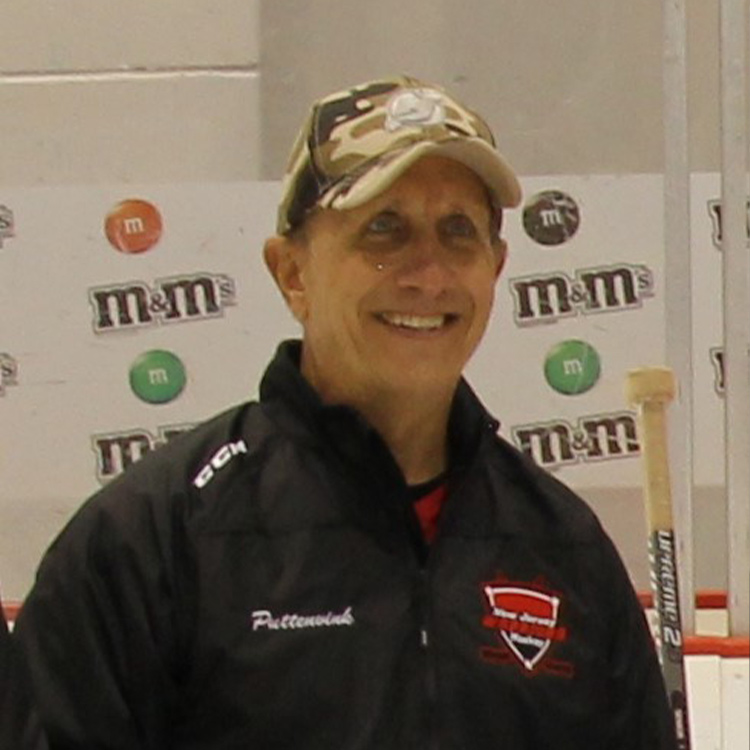 Mark also was the General Manager/Coach with the Metro Fighting Moose “Junior A” in the CEHL.

Mark has also served as a Speed and Quickness coach with the New England Patriots of the NFL.

Mark lives in Mahwah, New Jersey with his partner Beth and has two sons Sean and Ty. 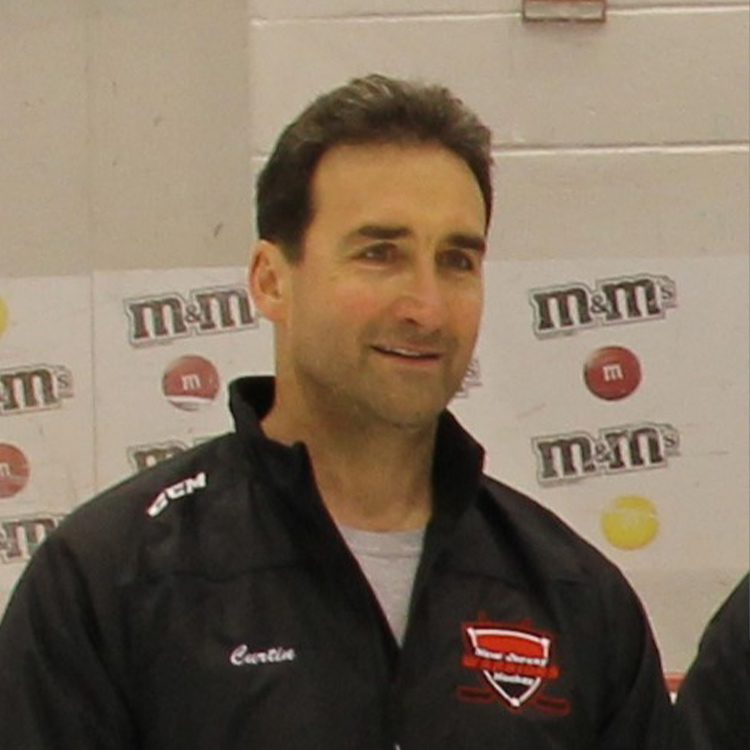 In addition to an MBA from Pace University and a BA from William Paterson University, Ted is an international speaker and Faculty Member of The Association of Strategic Marketing and sits on the Board of Directors for the American Marketing Association’s Executive Circle. He has extensive experience running not-for-profit organizations and is currently the President of the Board of Directors for Autism MVP, a New Jersey-based program that works with colleges and universities to address the critical shortage of autism-focused educators and therapists.

Ted and his wife live in Wayne, NJ

Elliott’s hockey background and past teams include the NJ Colonials, NJ Avalanche, ISL New England, Junior Bruins, and D3 collegiate hockey. Elliott is a software developer specializing in automated data collection and building solutions for smart manufacturing facilities. Today, Elliott helps run the New Jersey Warriors Hockey program as the board Treasurer and enjoys working with Veterans on and off the ice.

After a successful collegiate career at West Chester University (PA), Bob signed as a free agent with the Odessa Jackalopes of the Western Professional Hockey League. He also appeared with the Abilene Aviators before accepting a front office team leadership position.

Soon after, Bob pursued a career in the U.S. Navy. After graduating from Officer Candidate School, he was assigned to USS THE SULLIVANS (DDG-68). A Surface Warfare Officer, he served as the ship’s First Lieutenant and Navigator completing deployments in support of the Operations NOBLE EAGLE, ENDURING FREEDOM, and NORTHERN LIGHTS. His final duty station was aboard NAES Lakehurst, NJ.

Bob’s coaching career includes head coaching positions at Toms River East HS and Hopewell Valley High School. Entering his 4th season, he presently serves as head coach with Stockton University’s ice hockey team located in Atlantic City. Outside of hockey, Bob is a director in the healthcare field and lives with his wife and two daughters in Ocean County, NJ.